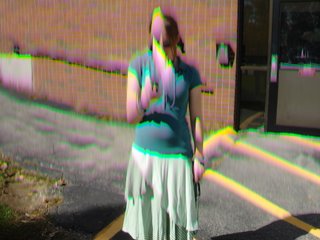 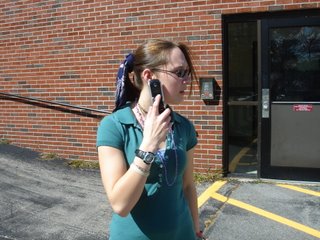 Do you know the exact problem with the wronged image here? If you do, lay down a comment and maybe you'll get a Watermelon Blow Pop.
Posted by Nicholas M. DiMaio at 1:27 PM No comments: