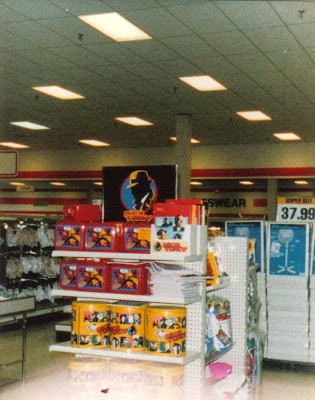 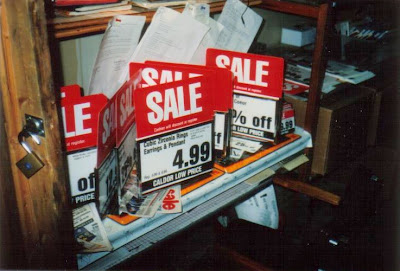 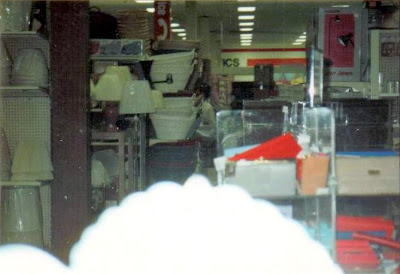 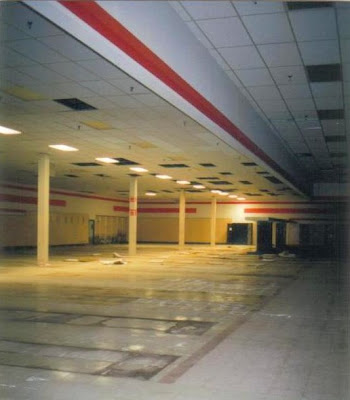 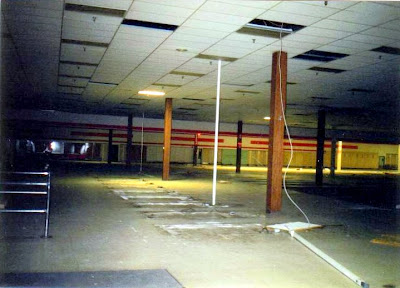 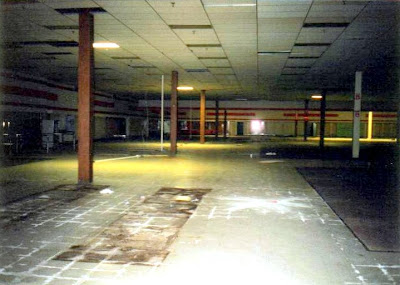 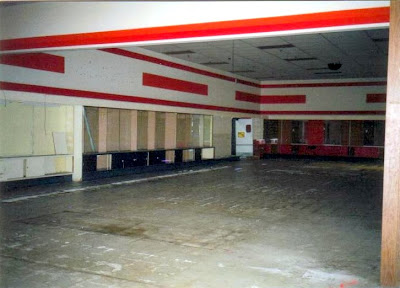 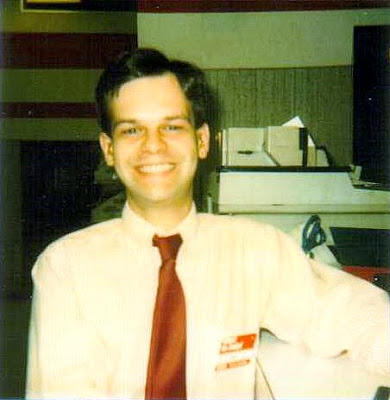 And lastly here's Jim, who submitted all of these wonderful photos. He wished to be pictured here looking sharp in his shirt-and-burnt-orange/brownish-tie Caldor garb in May 1992, which was just one of the uniforms warn over the years. He is still hoping to unearth a portrait of himself in what he refers to as his "shirt/smock/jacket." His photo was taken at the customer service desk, which looked like it contained wood paneling and an unmistakably giant cash register (which had sweet orange digital numbers).
Posted by Nicholas M. DiMaio at 12:44 PM 11 comments: