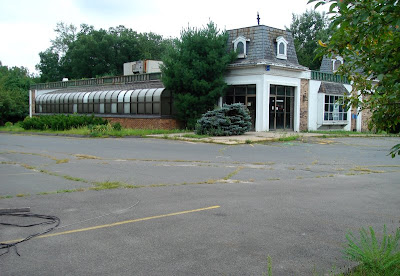 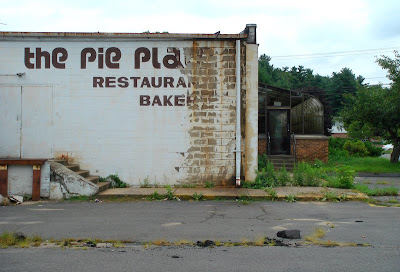 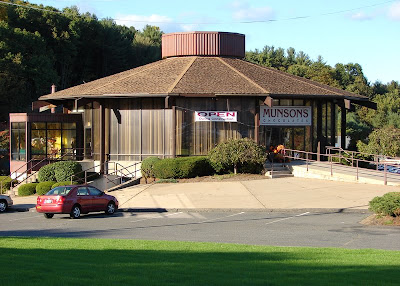 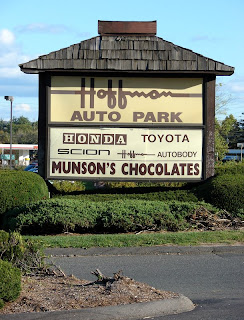 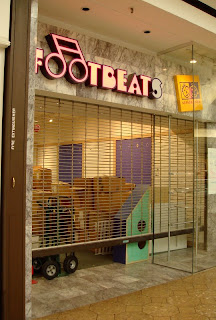 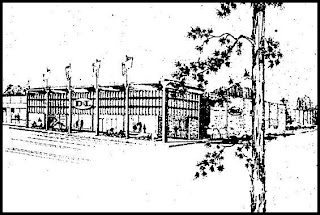 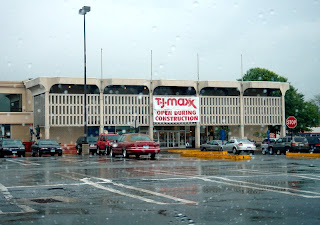 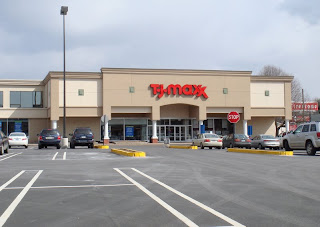 Stay focused for at least one last juicy article before we depart for an August vacation.
Posted by Nicholas M. DiMaio at 2:40 PM 6 comments: