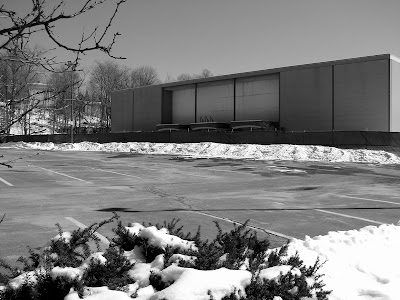 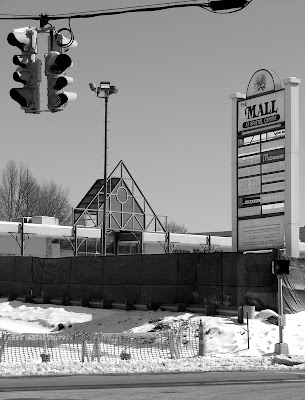 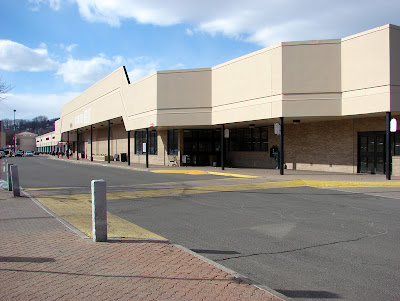 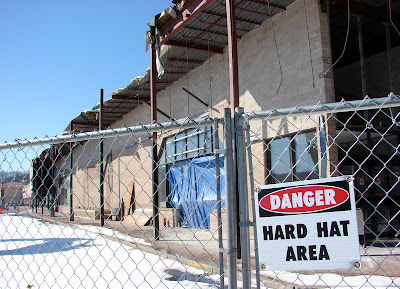 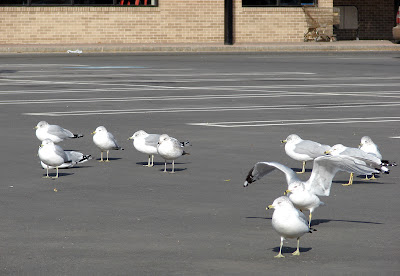 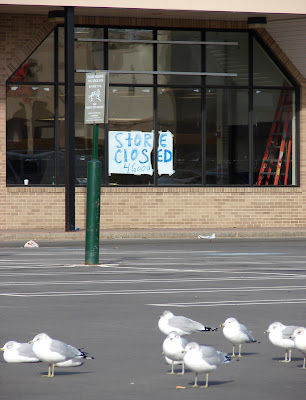 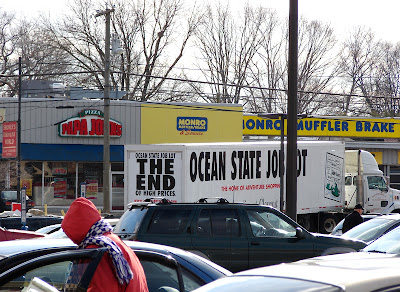 If you missed it under our ramblings, here's the photo gallery. All photos were taken February 24, 2008.
Posted by Nicholas M. DiMaio at 2:30 PM 9 comments: