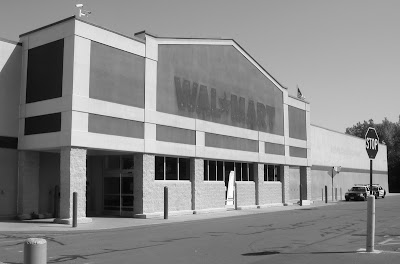 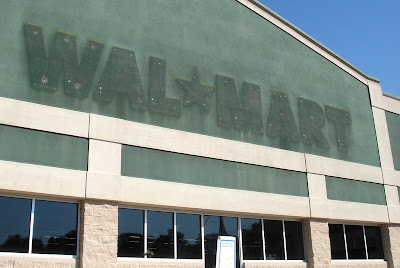 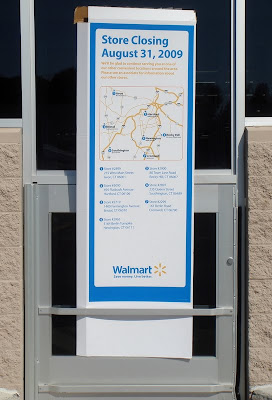 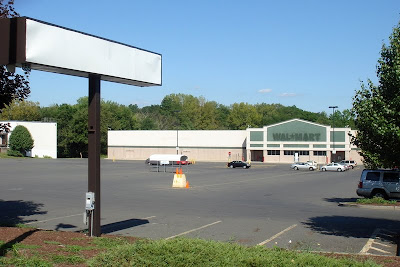 The Caldor Rainbow does not know what will happen to this site. Once a prime piece of real estate, we believe that this will likely not stay vacant for long.
Posted by Nicholas M. DiMaio at 12:00 AM 12 comments: