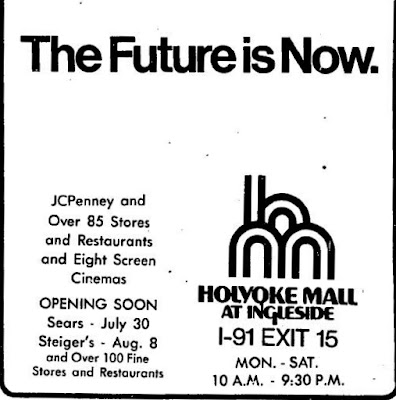 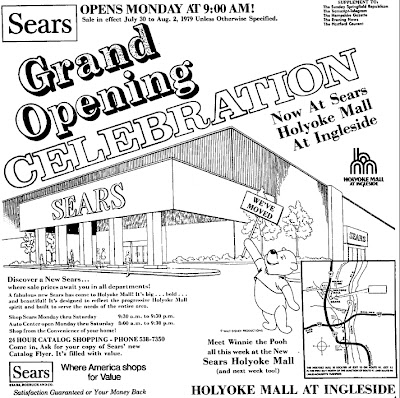 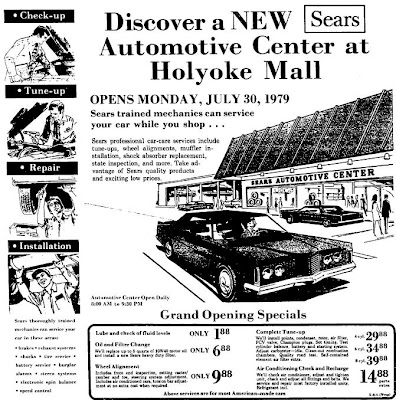 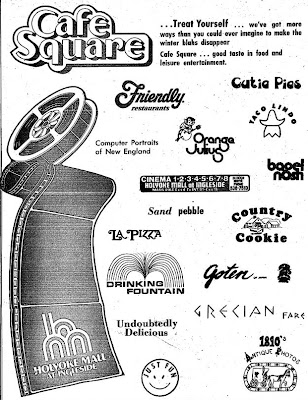 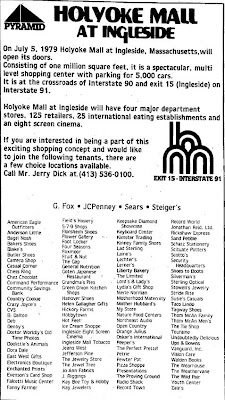 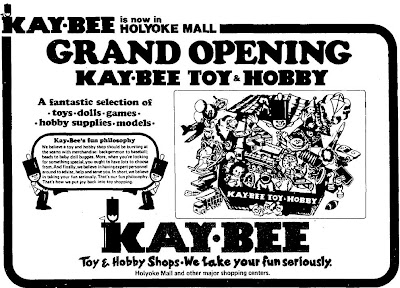 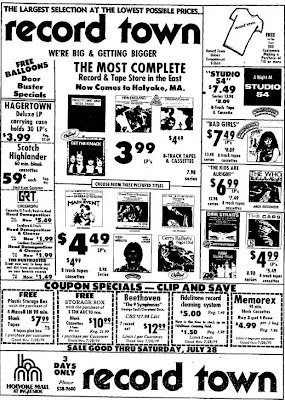 All Advertisments Courtesy of The Hartford Courant, 1979.
Posted by Nicholas M. DiMaio at 12:07 PM 15 comments: