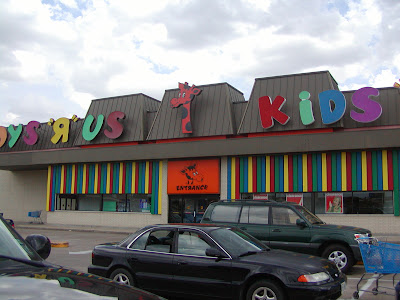 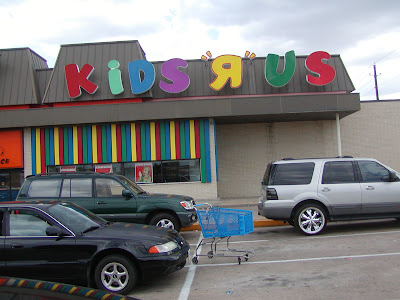 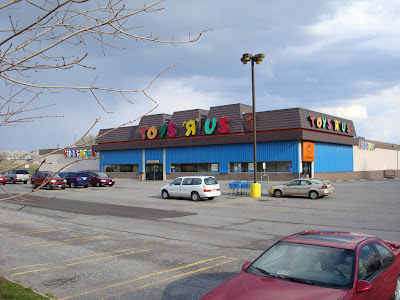 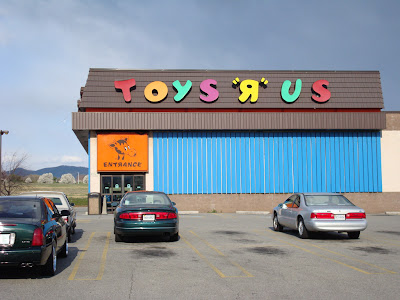 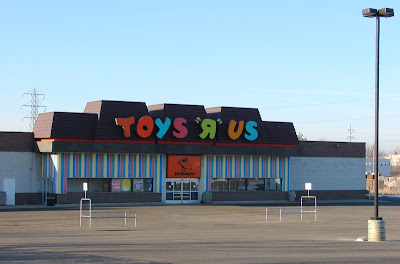 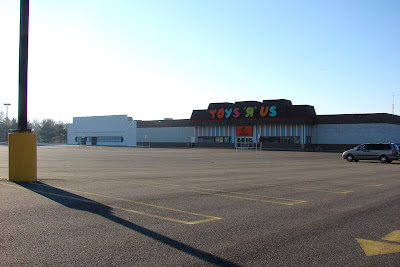 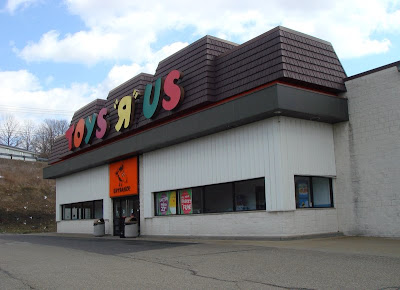 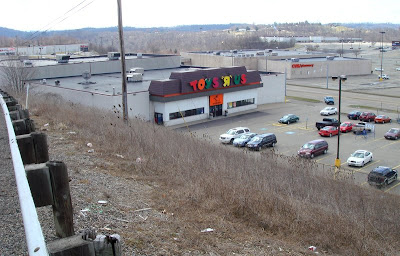 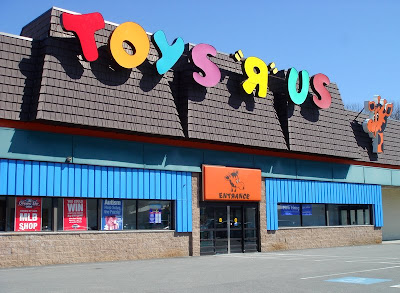 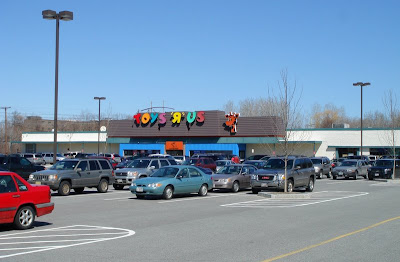 If you missed our report on the now twenty-year, classic Clay store, see it here. Look at my personal collection, a gallery of stores on Flickr. And of course, tons of user submitted pictures on the Ames Fan Club forums.
Posted by Nicholas M. DiMaio at 12:30 PM 17 comments: