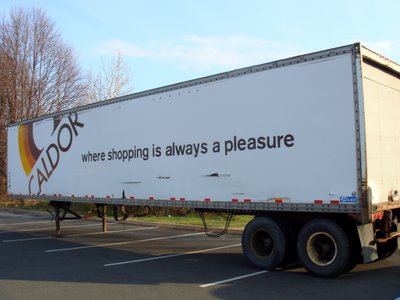 BREAKING NEWS! (Southington) - Sighted Thursday afternoon on Route 10, Queen Street in Southington, parked behind Friendly's (Restaurant) and Goodwill, located in the neighboring Queen Bee Plaza was an initial shocker. Sighted by one of my pals, Marc Bramhall, who works on Queen Street, reported the sighting of a Caldor shipping trailer presumably temporariliy out-of-service delivering for the nearby Goodwill. Marc reports, without a camera at the time, believed he wouldn't get the chance to snag an elusive set of photos of the now-defunct department store's vestige in the form of a [rusty] trailer. 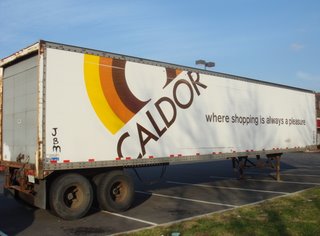 A vintage Caldor "rainbow-era" trailer elusive sighting; perhaps once or twice in a lifetime. 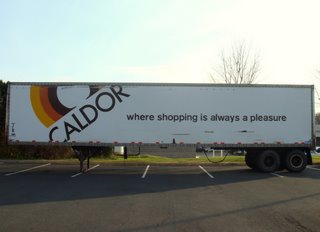 Confirmed and on the property of Price Chopper, presumably by neighboring Goodwill store. 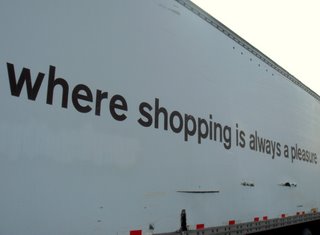 "Where shopping is always a pleasure"
Thinking, The Caldor Rainbow may not get it's chance, Marc reported further the trailer was still there a day later, giving plenty of hope that I may be able to capture it before disappearing into time. 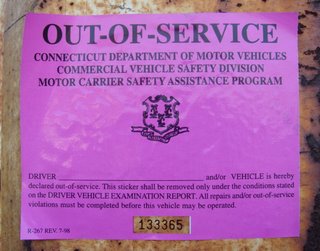 A blaring purple violation sticker: But it's for Goodwill... Tell it to the judge...
Flabberghasted, arriving on Saturday afternoon, there it was in all it's glory. Infinite thanks to the tip by our good buddy Marc, who has contributed greatly to The Caldor Rainbow. Marc, who recently worked at the now shuttered Shaw's supermarket in Southington has a small tribute page to the market I myself remember all too well as Finast before Edwards on Queen Street and has served people of Southington and surrounding towns well for over 20 years. 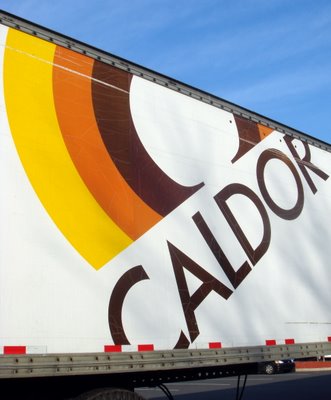