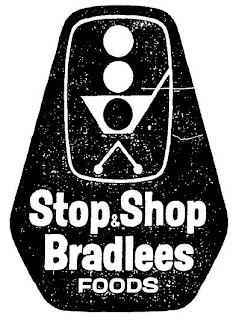 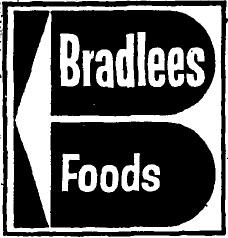 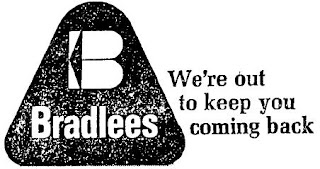 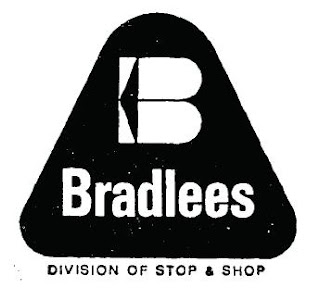 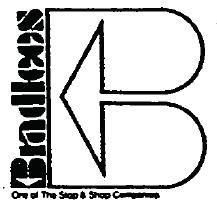 Stay tuned for the relaunching of the Bradlees Store Locator and related Bradlees updates in the near future. If you've not already, be sure to explore our findings of former Bradlees locations including our newest find in Foxborough, Massachusetts.
Posted by Nicholas M. DiMaio at 9:45 PM 8 comments: