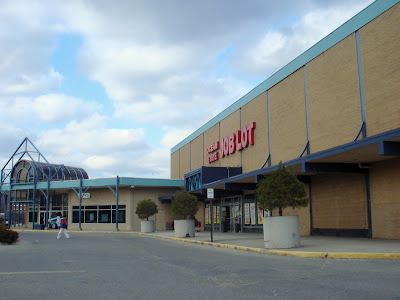 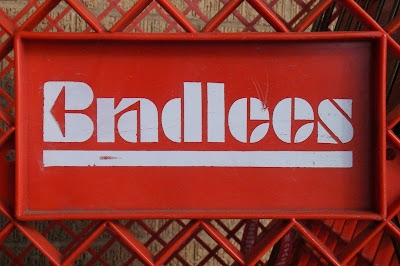 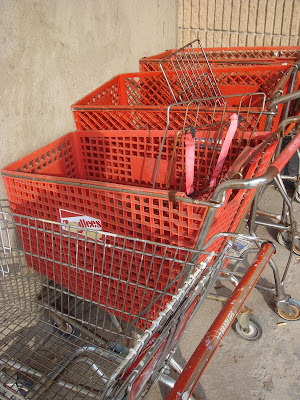 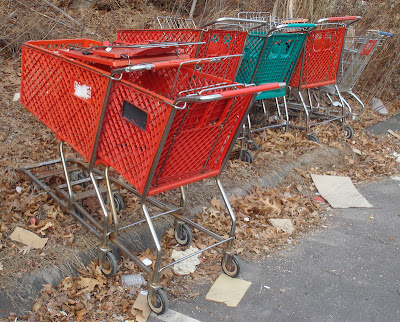 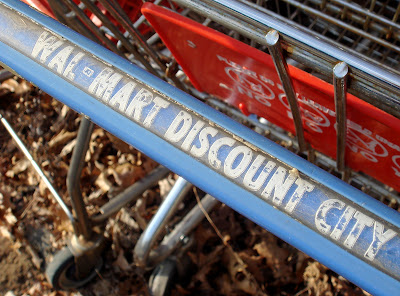 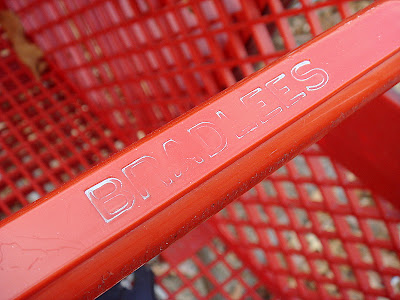 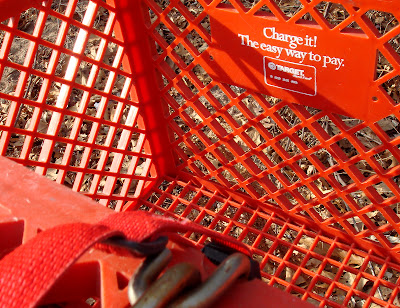 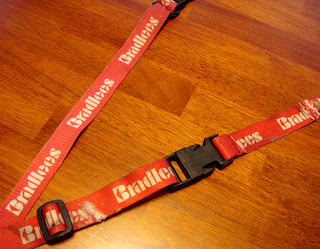 While Bradlees, almost as fond a memory as iconic rival Caldor, does jog the memory well whenever I walk into a Target (or hijacked by the must of Kmart) upon the smell of salty popcorn which once permiated the air at most Bradlees as the customer walked in. Ah, those days...
Posted by Nicholas M. DiMaio at 4:32 PM 9 comments: