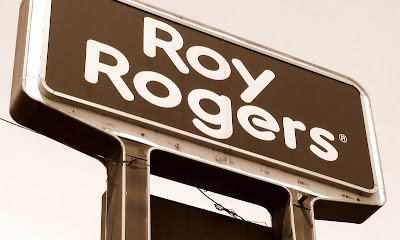 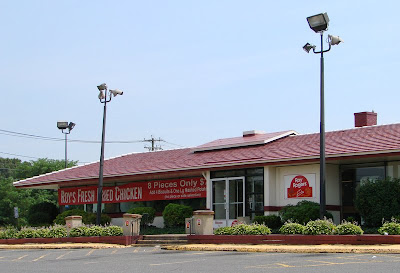 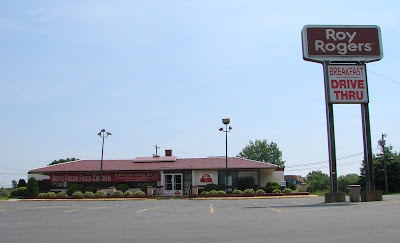 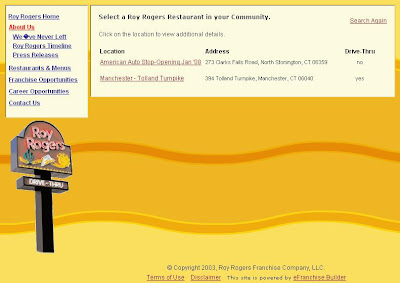 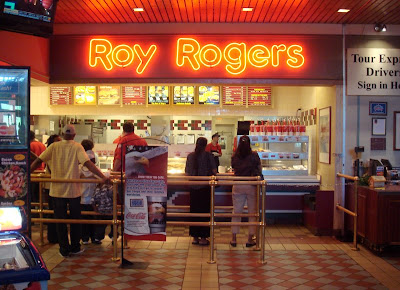 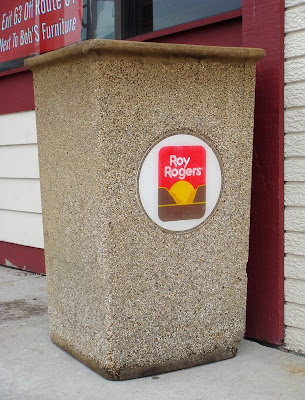 All photos taken by THE CALDOR RAINBOW.
Posted by Nicholas M. DiMaio at 1:00 PM 15 comments: