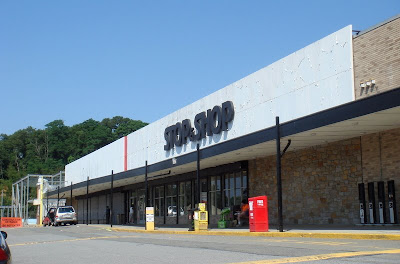 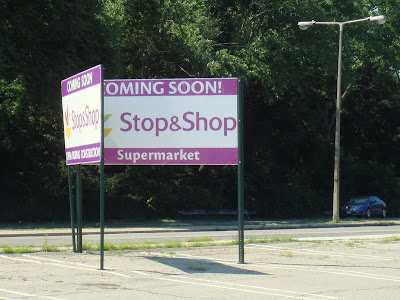 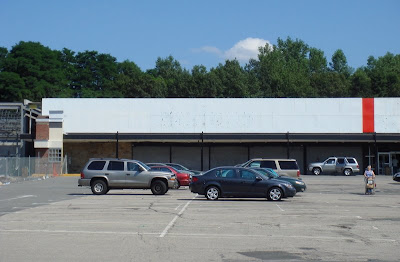 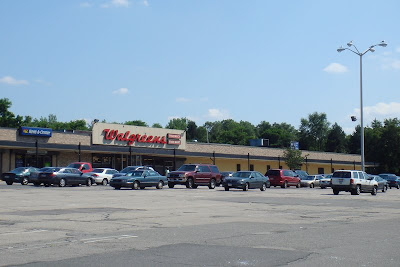 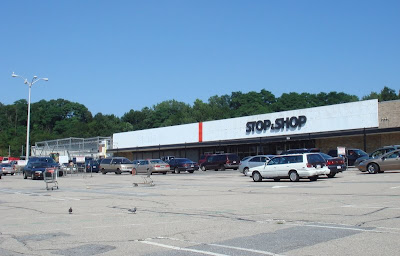 Stay tuned for our exclusive reports on a few more vacant locations we recently visited in New Jersey.
Posted by Nicholas M. DiMaio at 12:01 AM 10 comments: