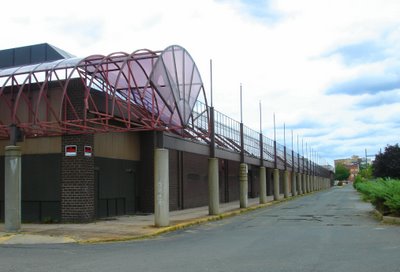 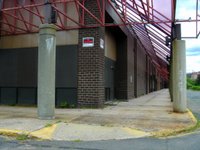 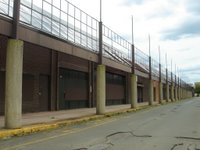 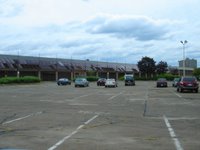 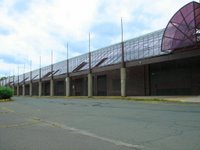 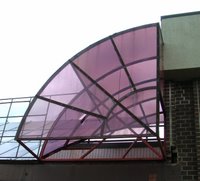 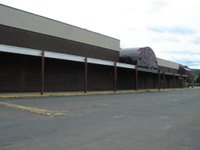 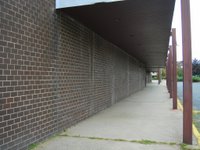 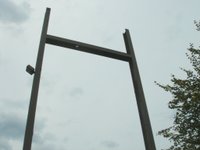 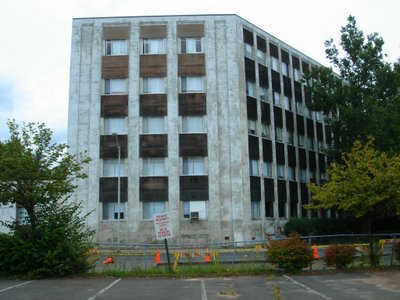 There was, back in 1997, a really good Chinese/Puerto Rican restaurant here called Wah-Wah Kitchen. I know the combination sounds quite strange, but the food was awesome! I worked in the SNET building down the road on Butler Street and would eat here often!

But I do remember this mall from the early 1970's when I'd visit family in Meriden as a child. There used to be a Grants nearby. I wonder if anyone will do a story on the old K-mart which used to be dow n the road in Wallingford on Route 5? There's a strip mall that has been dead for quite some time.

Really awesome website, I thank you so much for bringing back so many memories and for preserving that quintessential piece of Americana, Retail!!

I remember the Mall very well. I worked across the street in the Kennedy Bldg and our office Staff used to eat there every day. They had a Barker's Dept store, a Walgreens, A men's wearhouse Shop, movie theater, chinease resturant,liquar store,a few smaller shops, a landry mat, a dry cleaner, shoe store, a barber shop, and Canaberra Industries. They use to have a lunch cart that served hot lobster rolls that was incredibly delicious and to this day I can not find any one who even comes close to the taste of those lobster rolls. It slowly started to go downhill and today it no longer exists.