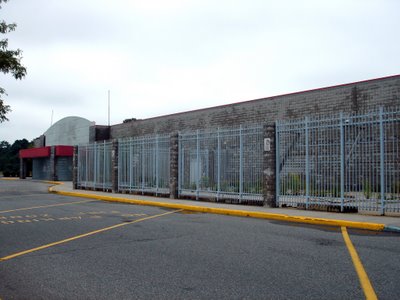 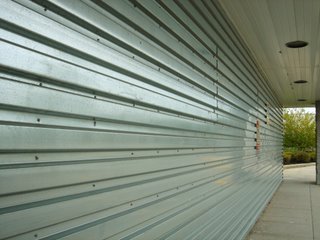 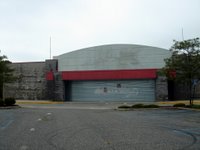 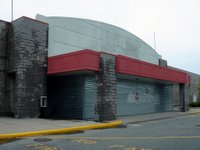 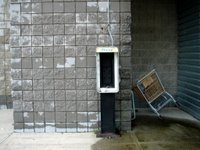 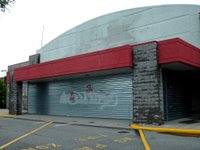 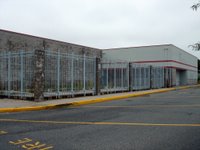 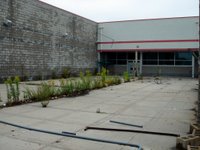 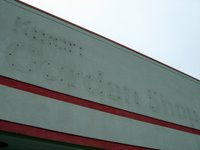 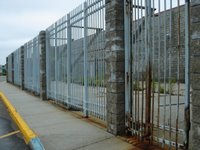 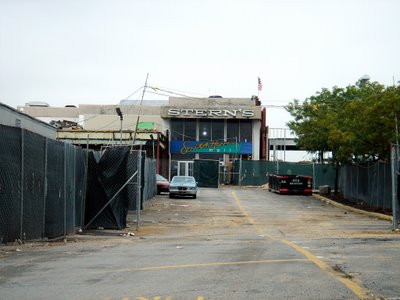 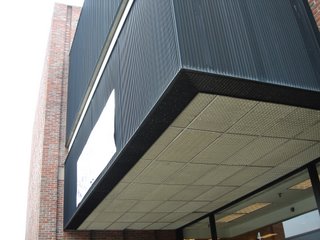 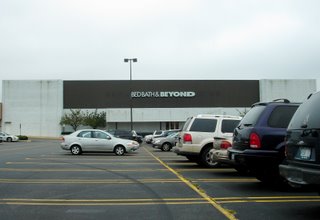 I remember this place...it was never the best KMart, but it was convenient...check this out, you may get a laugh: http://lioddities.com/Abandoned/sterns.html

Also some of the pics are great.